Welcome to the Lincoln University Archives and Ethnic Studies Libguide 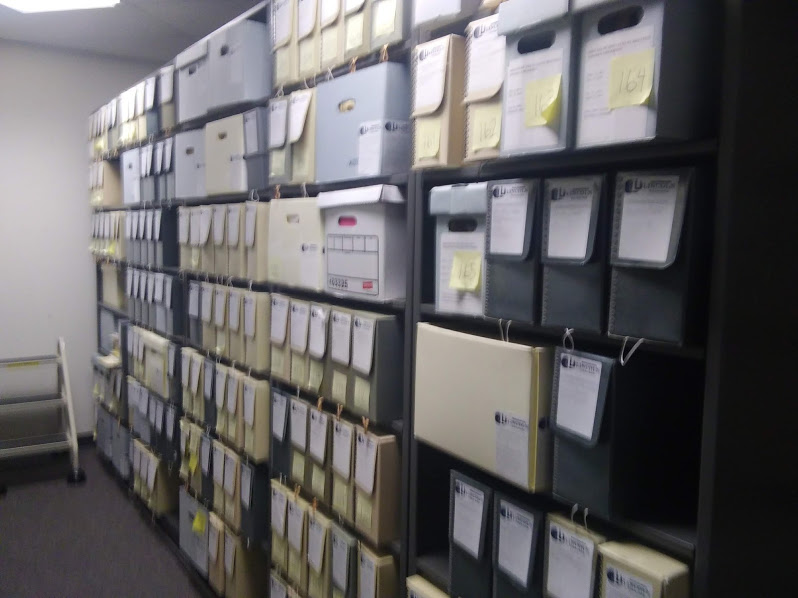 The Lincoln University Archives /Ethnic Studies Center at Inman E. Page Library has been in operation since 1978, serving the Lincoln Community by providing stewardship to Lincoln’s  heritage. 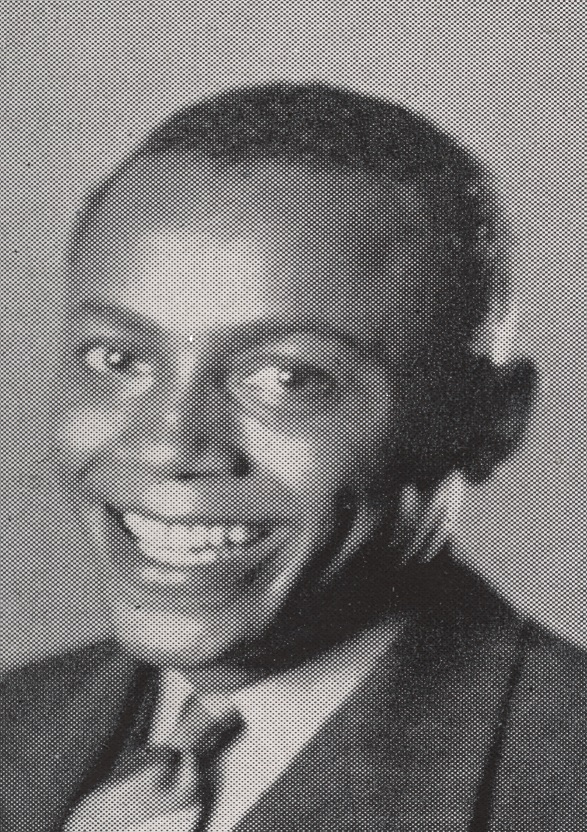 The life of Mallalieu Sprillmeyer Woolfolk was one of great achievements and perseverance. Woolfolk did not enter high school until the age of 18 years old and only completed three years. For the next seven years, Woolfolk worked, helping his family during the Great Depression.

At 28, he enrolled in Lincoln University High School and earned his diploma in 1935. That fall, he entered L. U., majoring in Education and graduating with honors, three years later. He received his Masters in Psychology from the University of Minnesota in 1940 and went on to become a member of one of America’s most distinguished fighting forces; the Tuskegee Airmen.

After the war, he earned a law degree and began a career as an attorney; becoming one of the most prominent Civil Rights lawyers in New York City. Mr Woolfolk passed away in 1998.

The University Archives/Ethnic Studies Center aspires to be a leading institution in African/Black American research, specifically in the area of Historically Black Colleges and Universities (HBCU).

History of the Archives/Ethnic Studies Center

The University Archives/Ethnic Studies Center was established by the University’s Program (Administration and Faculty in 1978 under a grant from the Advanced Institutions Development AIDP) of the United States Office of Education. In 1997, the department’s function expanded to serve as the official repository of the University 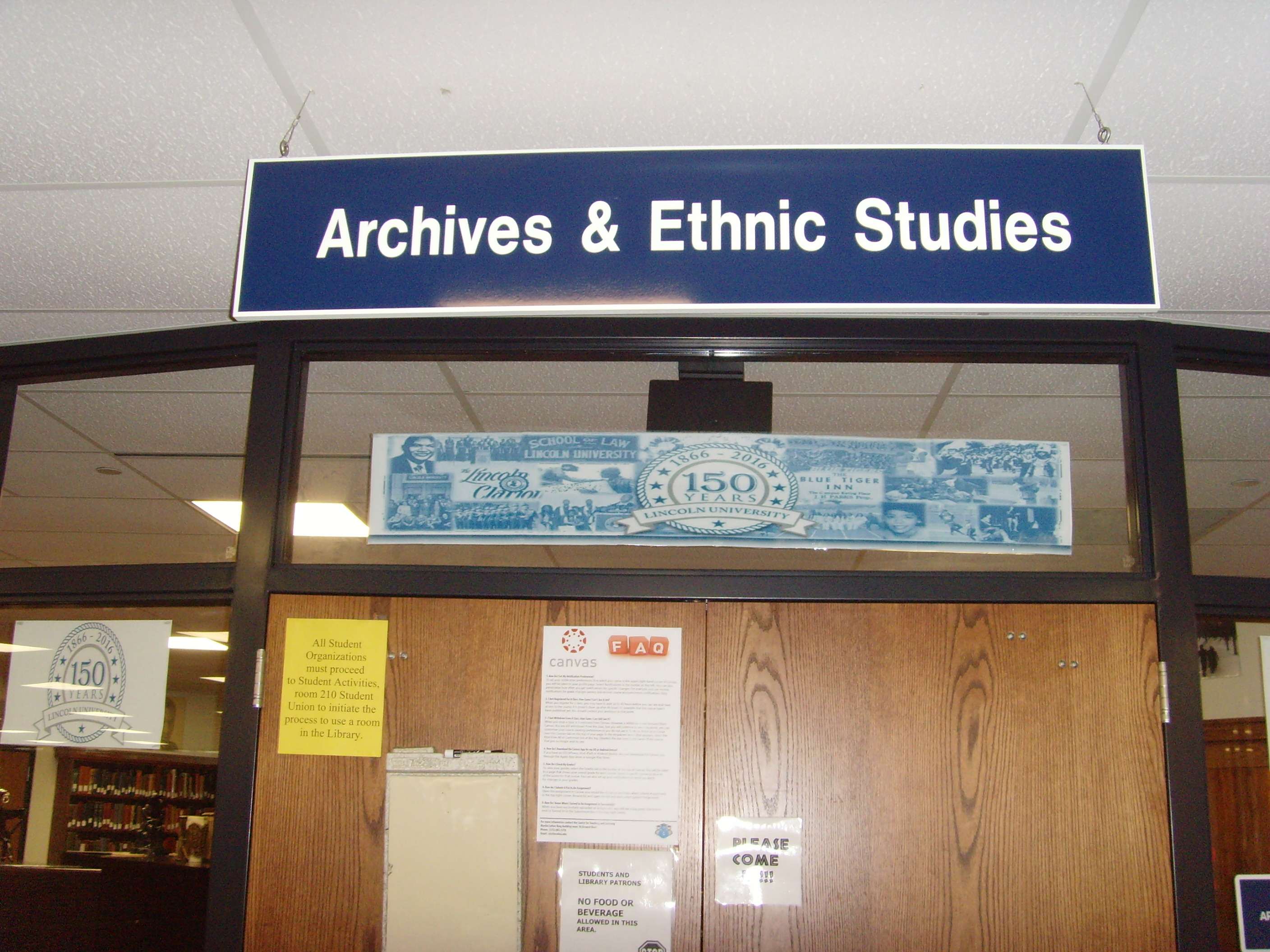